This watch in Limited Serie for AGASM (General Association of Submariners Friendships) has been developped for the members of the French Submarine Forces by DOLPHIN WATCHES with the help of the President of the « Rubis » Section Gérald T, who authorized the symbols on the case, crown and dial. 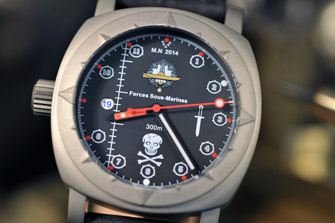 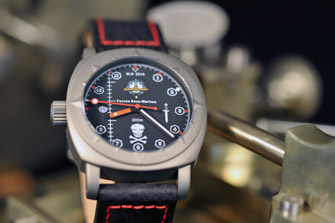 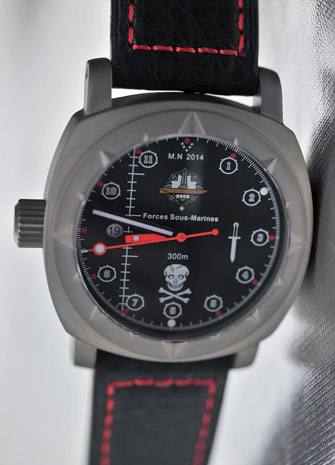 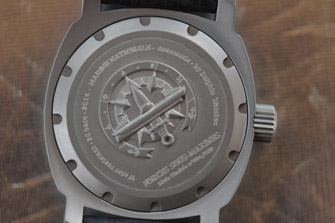 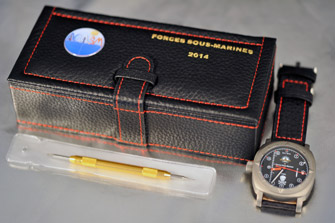 2 years for parts and repair, except for proven strong shocks, falls, glass and crown breakage. A check-up, every 2 years, is advisable.

Wind Rose: (on the bezel) Eye wink to the Submariners and their Superior Certificate.

CS (Superior Certificate): Recognition sign of our specifity and know-how.

Mines around the hours: In memoriam of the submarine mine setter. 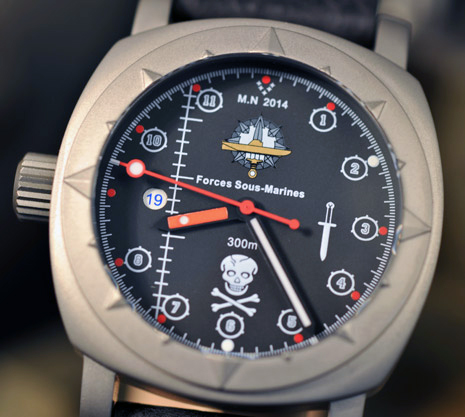 Left stadimetric scale: Reminds of the periscope with this scale which allows to determine the distance of a surface ship when running at periscope depth.

White dots: (at 2 & 6) in fact 10 and 30 seconds for those who know the necessary time for horizon security checking and certain urgents reactions.

Left winding crown: (submarines specialty) to avoid that the crown embeds itself in the wrist when taking standby position at the periscope, with M.N around the Navy anchor.

All in Red: Ambience color at night, and Submarines markings in past times, and black compared to the grey ships... the targets.

Jolly Roger: The Jolly Roger was given to the RUBIS -1st French Submarine & war ship to rally ENGLAND, then to the CURIE & the CASABIANCA though not FNFL. The Jolly Roger is an english war symbol which was authorized by Charles de Gaulle, to be flied over the national emblem, as an exceptional derogation for the RUBIS. The Rubis has effected 28 homologated missions (hereunder).

Search for a second-hand DOLPHIN watch on our partners sites 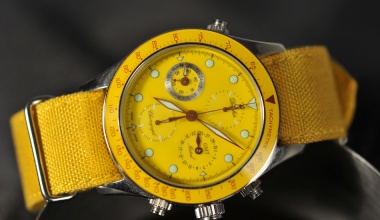 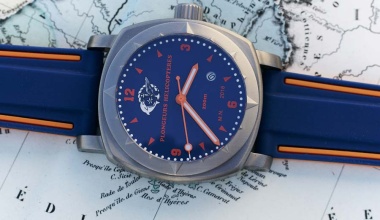 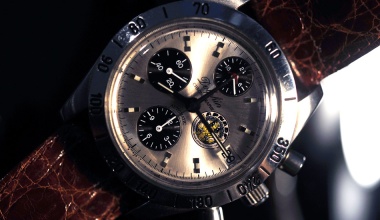 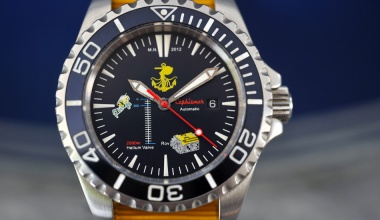 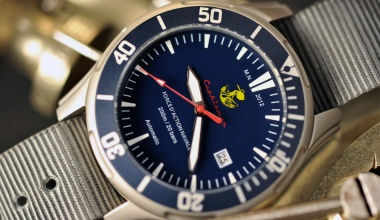 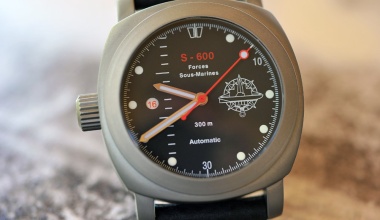 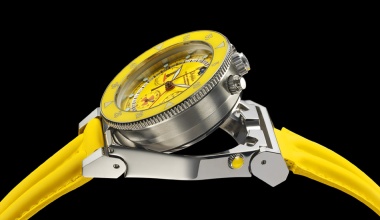 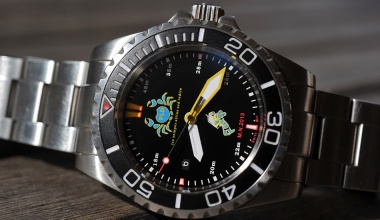 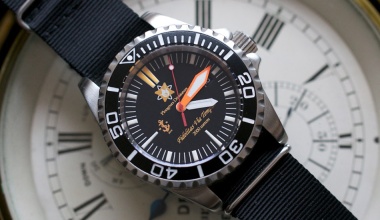 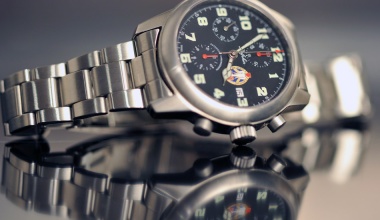 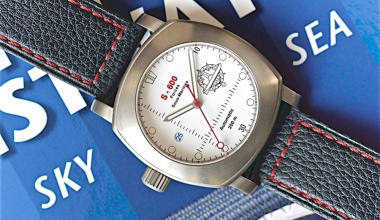 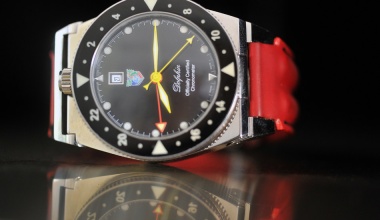